In the following article, we talk about Pokémon fan games. A list of the best fan made the pokemon game is provided with small descriptions. In this section, the pokemon fan game’s instructions are also provided.

You will get detailed information about the games available in the market, as well as the way you can create your own game if you want to.

Pokemon has been a part of many lives and has been an important one. There are a number of pokemon fan games that can be played by users who are tired of the old ones or who do not have access.

Pokemon is associated with our nostalgia, and fans cannot stop indulging in the games.

Although there are a lot of original Pokémon games, real fans often fall short of games to choose from.

That is when the necessity of Pokémon fan games arises. Fans also create these games, and while these fans made Pokémon games are not as advanced as the original ones, some are really commendable and fun to play.

How to play Pokémon fan games?

So, if you are also someone who is fed up with playing the old Pokémon games, here is a list of the best ten Pokémon fan made games that you should definitely try out top 10 pokemon fan games.

If you are looking up the internet for a list of Pokémon fan games, this is one of the best fan made Pokémon games that you will come across, usually topping all charts pokemon insurgence update.

Generally, you need an emulator installed on your laptop or PC for these games, but this particular one is an exception since it was developed with RPGMaker best pokemon fan games for pc. 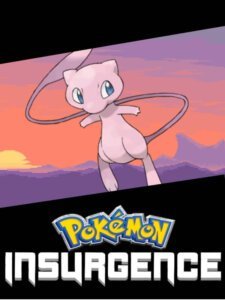 Set in a fictional region called Torren, where Pokémon-crazy cults are behind world domination, the detailing of this game is insane.

With extra features like secret-base-customization, mega evolutions, and delta species, this is surely one of the notable fan made Pokémon games.

If you are interested in Pokémon fan games, you might have heard about the celebrated fan game called ‘Reborn.’

Pokémon Rejuvenation is from the same developer and offers an interesting storyline that is rich and dark in nature. 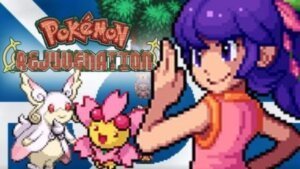 It also has a powerful battle system. Not as detailed as Insurgence, a full run-through can take more than 70 hours of your gaming time.

Also, to hone your strategies, there are 18-typed gyms and 8 compelling battles in Rejuvenation: one of the most well-known Pokémon fan made games in the market.

So, a list of good Pokémon fan games cannot miss Rejuvenation by any chance.

Uranium is one of the most talked-about Pokémon fan made games as it received an official ban-notice from Nintendo.

However, the suave style, music, and gameplay are literally all the features that you expect in any list of the best Pokémon fan games presently out in the market. By the time the game was banned, it already had been downloaded 1.5 million times, proving to be a hit, but under the covers.

Be careful of the links you use to download this banned game as the legitimacy of any link whatsoever isn’t verified.

This game follows the story of Ash, as he travels through Kanto and its gyms, initially starting with Pikachu and later meeting his old friends – Misty and Brock. 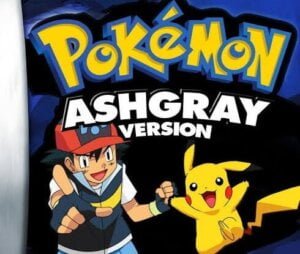 With changed gym leaders and a redrawn map, Pokémon Ash Gray is one of the fan made Pokémon games you cannot miss, by any chance.

If you are looking for that classical Pokémon fan games experience, this would be your best choice.

Based on Pokémon Ruby, this game is the best and a complete ROM hack to date that you would come across.

Here, you can pit old Pokémon against new ones, something that you’ve surely wanted to try before if you have had a prior interest in Pokémon fan games. 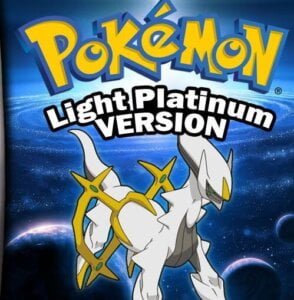 In addition to that, there are 16 gym badges that you can earn and also participate in a world championship.

With updated graphics and gaming style, many call Pokémon Light Platinum, one of the best fan made Pokémon games.

This one is one of the most well-known Pokémon fan games. It is developed by two engines, RPG Maker XP and Pokémon Essentials.

This fan made Pokémon game has Hawthorne as its setting. It is a war-torn region, and in the game, you have the task of restoring the peace of the land along with the resurrection of Ho-oh, who can defeat the tyrannical king. 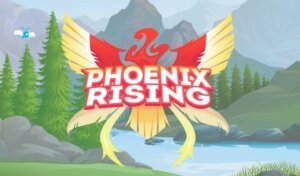 This game got released in 2018, and the second part of the game is currently under production.

This game has a number of features that you won’t even find in the original Pokémon games. It has several choice based outcomes and includes quests that can alter how the story turns out.

A list of good Pokémon fan games is incomplete without including this particular game. This game has been created using Pokémon Essentials and is set in a rural setting named Rosari.

In this place, there is coexistence between humans and Pokémon. The story runs this way that the mythical Pokémon Celebi summons you for action; Celebi has travelled back in time for a purpose and to warn you about something that is arriving.

You have to prevent whatever mishap is supposed to happen in the future.

This Pokémon fan game includes a number of new features, which include new moves, time travel mechanisms, and the evolution of dynamic Pokémon in the middle of the battles.

This Pokémon fan game was actually a collaborative project that planned to create a set of Pokémon, which would be original.

While working on the project, the team creating this ended up creating a whole new demo, which was based on the new creatures they had created.

This game is based in Latin America and is an adventure that allows you to become a Pokémon master. 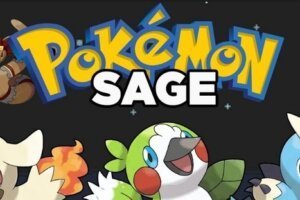 All the game characters and the setting reflects Latin American culture, and a lot of original content is packed in this small demo.

You will agree with us when we say that this one is the most innovative and original of the entire Pokémon fan made games.

This one is one of the very few 3D Pokémon fan games. This game gives you the ultimate real-life experience.

The 3D environments are widely explorable, and you can battle Pokémon with the liveliness of real-life aesthetics best pokemon mmo. 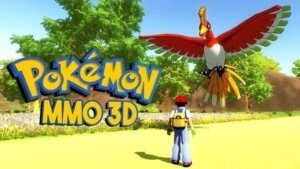 This game got created in the year 2015, and since then, there have been numerous updates. The creators have been continuously trying to include new things to make it more lively.

In this fan made Pokémon game, the player gets the chance to control all the Pokémon during a battle.

Another interesting feature is that it provides the player with the option of fleeing a particular scene, such as a wild, unexpected encounter.

The Pokémon Reborn game is designed after the Pokémon Emerald game. It was created by RPG Maker XP engine and is one of the best Pokémon fan games ever made.

The setting of this game is in a city named Reborn City, which has been devastated by crime and pollution.

As a player, your character has the responsibility of altering the condition of the city and taking it back to the time when it was one of the best You have to form connections and alliances with other trainers with whom you have to work to attain your goal. 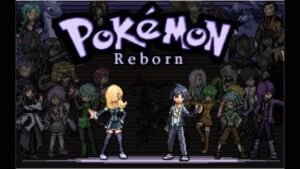 There are eighteen gym challenges in the game. Because of this, Pokémon Reborn is one of the lengthiest of all the fan made Pokémon games.

Now that you have an idea of the various Pokémon fan games, you must be very excited about the process of making a fan game yourself.

We had anticipated this from before, and so, here is the answer to your question pokemon fan games completed.

How to make a Pokémon fan games?

The creation of Pokémon fan games has three simple steps – Planning, Creating, and Sharing. Let us read more about these three steps-

The foremost step in the creation of a Pokémon fan game is planning how it will be. You need to keep four things in mind. They are:

After the plan is complete, you need to create the world. Here are all the steps that need to be followed for that –

After your game has been created and is ready to be played, you need to share it with potential players.

This one is really a task. There are already a number of Pokémon fan games in the market, and to make a mark, you need to struggle for a bit.

To reach more people is the easiest way to getting hold of a Pokémon fan group. If you have found such a group on social media, you should post your game with wonderfully written content to make it more interesting.

One thing is for sure; you will need to actively stick to the marketing procedure best fan pokemon games.