Hello Guys Welcome to Gaming Freak Guide, Tutorial, in this post we are sharing all information about the Wild Rift Map Guide for beginners who’s just started to play League of legends wild rift.

As we have discussed in last post Wild Rift Champions Roles & Spells guide.

Stay Tuned for Next Post we are focused on Wild Rift hero Guides.

Read Below Topics too:- 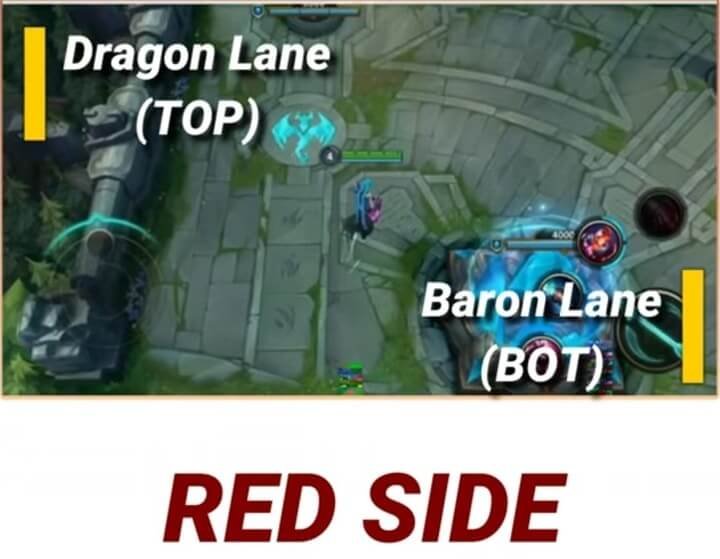 Note: – There will be no TOP or BOT lanes in LoL Wild Rift. It will be called Baron and Dragon bones in order to avoid confusion for the mirrored map.

How Many Lanes in Wild Rift?

Positions in the lane where the Herald or Boron is situated. Top laner lane can 1v1 and mostly melee Heroes.

1v1; Mages/Assassins mostly, but there is a lot of champions to choose from, Often ganked.

Focuses on getting early lead on farm. Setups and plans ganks.

Where the ADC positions. Laned to support.

Helps ADC to carry and should not take the farm. Also helps the jungler to gank lanes.

Dragons, also known as Wild rift drakes, are powerful monsters that can be found in Summoner’s Rift Their camp is located in the river alcove on the lower right side of the battle field.

Wild Rift Map Guide There are 5 types of Dragons:-

The first four types are globally known as Wild rift elemental drakes wild rift. They spawn randomly until the Elder Dragon spawns, after which only the elder dragon wild rift will spawn.

Cloud Drake has the fastest movement and attack speed, delivering high DPS to single targets while being better at chasing than other dragons.

Infernal Drake deals AoE attacks, but can otherwise be considered the most generic of the elemental drake wild rift. Infernal Might (Buff) gives 16% attack damage and ability power.

Mountain Drake has slow, AoE, hard hitting attacks. It has the greatest armor and magic resist of elemental dragons.

Ocean Drake’s auto attacks slow the target’s movement speed by 30% for 2 seconds. This limits its target’s ability to disengage quickly, making it more vulnerable to ambush.

Getting this drake to attack an enemy for the slow can be potentially useful during a fight. Oceanic Will (Buff) restores 10% of missing health every 5 secs.

The buff is lost upon a champion’s death and cannot be transferred to another champion.

Baron Nashor is the most powerful neutral monster on Summoner’s Rift in League of Legends. Baron will spawn after the Rift Herald is killed.

Slaying Baron or getting Herald Eye empowers recall which now takes 4s to get back to base.

Two extra buttons near the auto attack button automatically changes based on the environment.

Champion lock feature – allows you to lock into the enemy champion.

While also got some extra features as well, such as strong enemies coming near you will get their icons revealed in your screen with red warning on them as they considered “thread”. 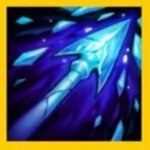 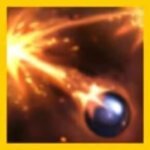 Shyvana gains bonus effects on her abilities while in Dragon’s Descent from slaying Dragons. 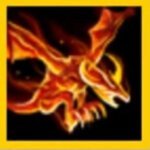 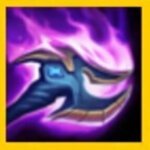 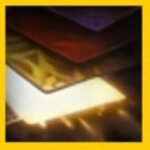 The Red Brambleback is a neutral monster on Summoner’s Rift. It has negative armor.

Kill the Red Brambleback to receive the Crest of Cinders, a buff which grants health regeneration and causes your basic attacks to slow the enemy while also dealing true damage over time. The Blue Sentinel is a neutral monster on Summoner’s Rift. It has negative magic resistance.

Kill the Blue Sentinel to receive the Crest of Insight, a buff which grants increased mana regeneration (or energy regeneration) as well as cooldown reduction.

Red Brambleback and Blue Sentinel become much stronger in the later stage of a match. Crest of Insight now grants bonus health regeneration.

Elder Dragon is elemental as well, spawning in either of the four elements. Slaying four major jungle camps grants the option to upgrade Smite into either Chilling Smite or Challenging Smite. 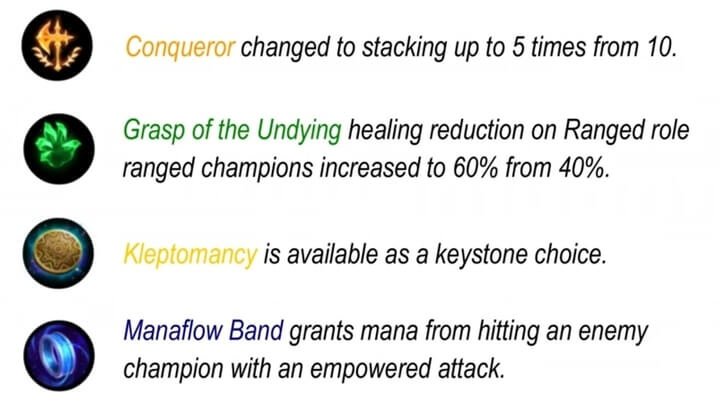 Conqueror changed to stacking up to 5 times from 10.

Grasp of the Undying healing reduction on Ranged role ranged champions increased to 60% from 40%.

Kleptomancy is available as a keystone choice.

Manaflow Band grants Mana from hitting an enemy champion with an empowered attack.

PACK HUNTER While near ally champions, gain 2% movement speed. For each unique ally champion you participate in a take down with you and the ally gain 50 gold.

Icons of recommended items that are affordable will appear on the left of the screen for quick purchases.

Boots can be upgraded into active items, and are the only way to obtain these active items.

The price, stats, and effectiveness of unique passives and actives for many items have been greatly decreased. However, new passives for existing items have been implemented as compensation.

Certain active items can only be purchased by one player on each team.New items have been made. Tear of the Goddess item has been made for tank champions.

That’s all everything about Wild Rift Map guide, i hope you guys enjoy it if you intrested more about Wild Rift guide pls comment in the box and also follow us on Facebook & Twitter.