Welcome to GamingFreak Guide Tutorial, in this post we will share Champion Legion Types of Damage & Their Counter Guide 2021. 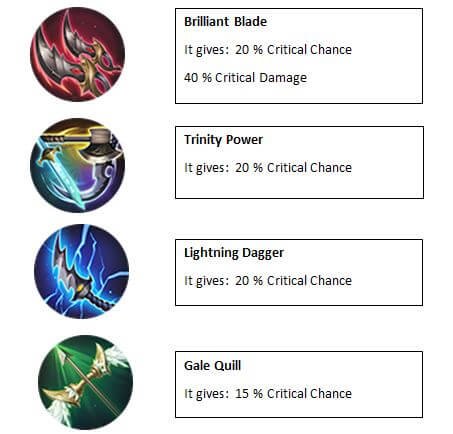 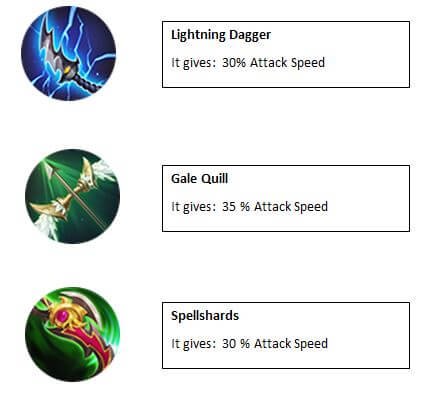 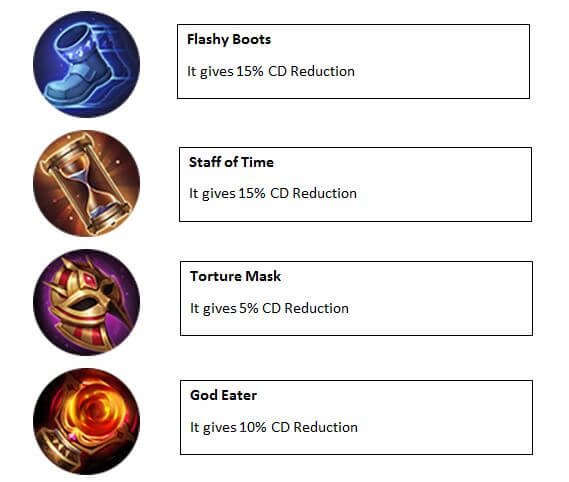 That’s all for this Champion Legion Types of Damage & Their Counter Guide 2021 tutorial, hope you guys learn it and love it. Please comment if you want more tutorial like this.