Welcome to Gaming Freak Hero Guide Tutorial 2021. In this post, I’m going to show you How to Use Mobile Legends Eudora after Revamp in the game.

In this Guide we will cover below topics about Eudora Passive & Skills, How to Gank? You will know Mobile Legends Eudora Build 2021 & Emblems, ML Eudora Best Spell.

MLBB Eudora Laning & Rotation and finally give you some Tips and Tricks, How to Play With Mobile Legends Eudora 2021 Effectively.

So are you Ready to know about Revamped “Eudora ML”?

How to Use Eudora Skills?

Eudora’s 2nd Skill is her main and only Crowd Control skill this is the skill that allows her to freely one-shot enemies ever since she was released in the game. 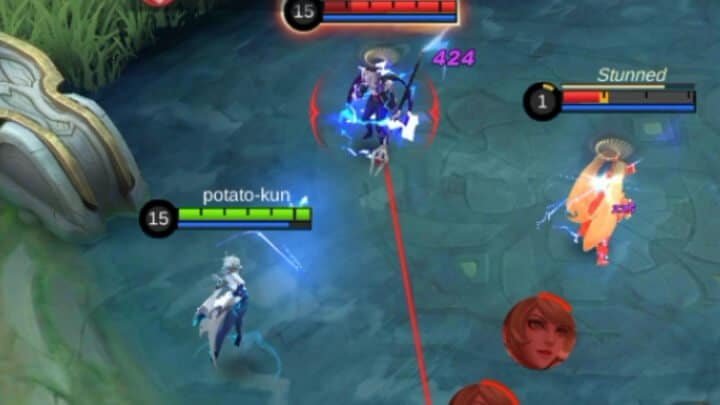 Revamped Eudora’s 2nd Skill is a major upgrade to her old one since it now allows her to stun multiple enemies at once, which means her 2nd Skill is not focused on one hero anymore.

However, there is a condition for you to achieve this and it is connected with her passive that we will discuss below in her Skills Descriptions.

The Ultimate skill of Eudora once have reached a certain level and item can deliver a devastating one-shot damage to enemies. This skill also contributes greatly in team fights. 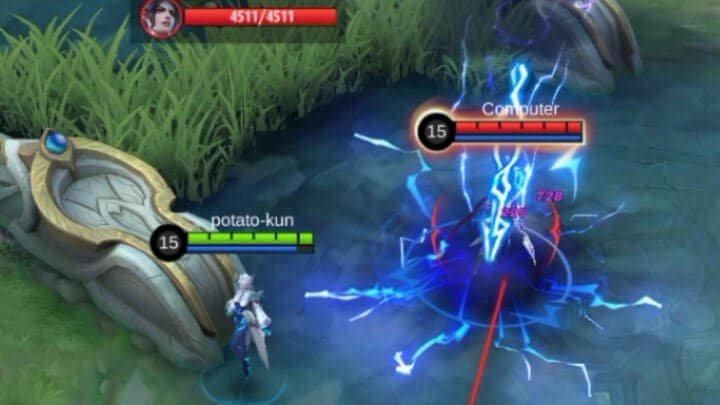 The newly revamped Ultimate Skill of Eudora enhances the destructive ability of this skill more significantly.

The enhanced Ultimate will consist of two phases, the first one being the old Ultimate of Eudora and the second one is a destructive thunderstorm followed by a delayed electric shock.

Like her new enhanced 2nd Skill there will be a special condition for the 2nd phase of this Ultimate to be triggered.

Superconductor: This passive skill is the backbone of all Eudora’s skill since this will be the one responsible for enhancing the effects of her skills. 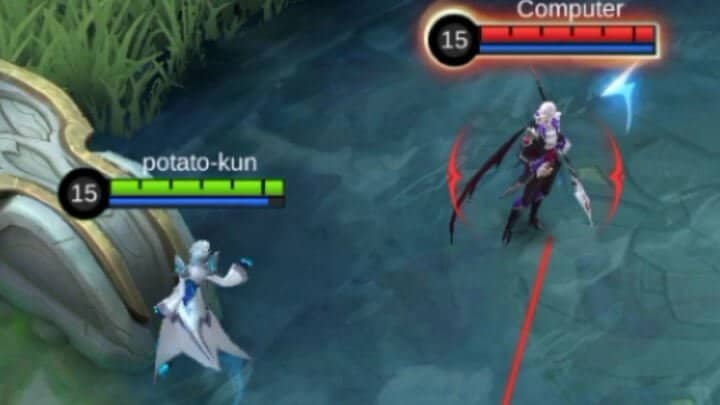 Every time Eudora damages an enemy with her skill they will be inflicted by Superconductor. The effect will last for 3 seconds.

You will know if an enemy is inflicted with the Superconductor Passive if they are marked with a lightning mark beside their heads.

Tips: Be aware of the Superconductor Mark beside the enemies heads it’s best to exhaust all your skills to them only when they are marked so you can maximize Eudora’s damage output.

Forked Lightning: This skill is an Area of Effect (AoE) Skill. Eudora will cast a forked lightning in a fan-shaped area in front of her that deals magical damage eudora mobile legends. 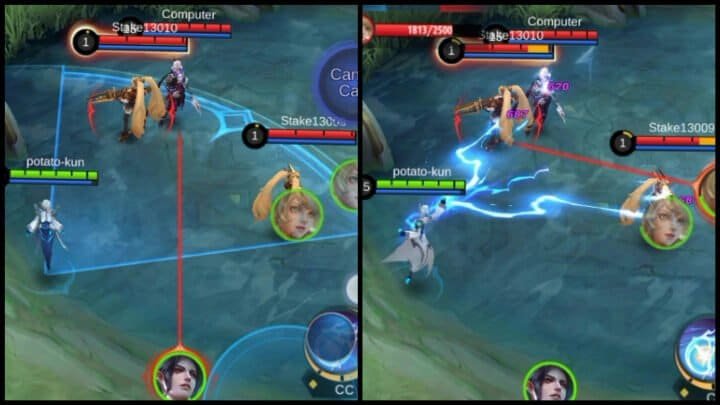 Enhanced Forked Lightning: If an enemy is marked with Superconductor and you use this skill on them they will receive an additional delayed magical damage in addition to its normal damage. Tips: Although all of Eudora’s skills inflict the Superconductor Passive it’s best to use this skill as the opening skill since its enhanced version is the least destructive among all of her skills.

This skill also has widest range and reach due to the fact that it is a fan-shaped skill making it the most suitable skill to inflict the Superconductor.

Electric Arrow: This is Eudora’s Crowd Control skill. Eudora throws a lightning bolt towards a single target and stuns them for 1.2 seconds as well as dealing Magical Damage to them.

The damaged target will also have a reduced Magic Defense for 1.8 seconds making them more vulnerable to Eudora’s next attacks. 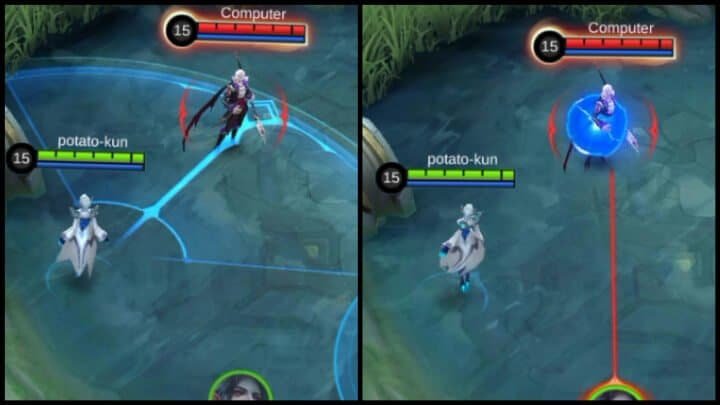 Enhanced Electric Arrow: If the target is already inflicted with the Superconductor Passive before Eudora uses this skill the lightning bolt will flow to nearby enemy heroes who are also marked.

The maximum number of targets that can be stunned by this skill who are marked with Eudora’s Passive is only 4. 1 main target and 3 who are nearby the main target.

Since minions and creeps can also be marked with the Superconductor Passive the lightning bolts will prioritize the enemy heroes if there are any. 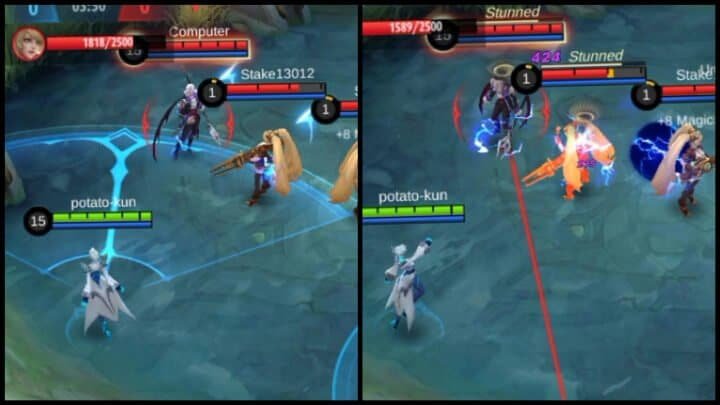 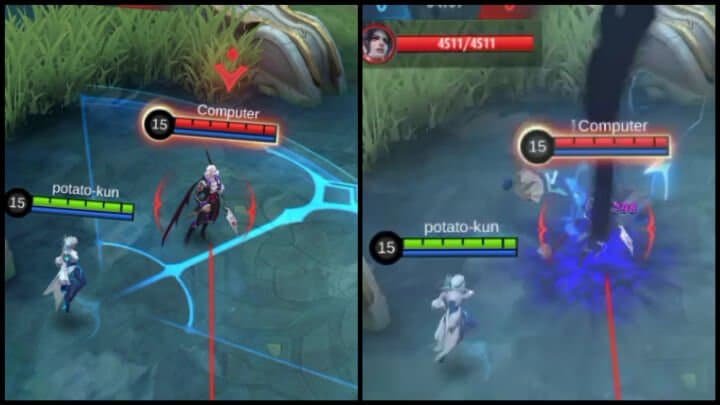 After the lightning strike there will be a delayed lightning charges that will engulf a circular area that surrounds the main target of the skill dealing additional magical damage. 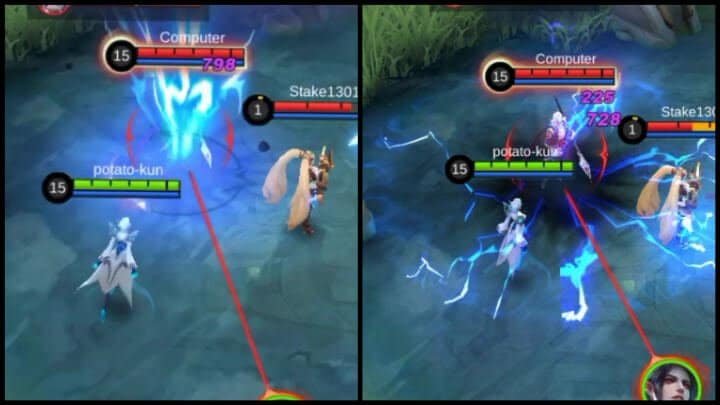 Tips: The 2nd Phase of this skill is delayed and will allow most enemies to escape, to prevent that it’s best to follow it up with the 2nd Skill to stun them so they will not escape the damage.

This is Eudora Quick Ultimate Cooldown Build since Eudora’s ultimate is her only burst damage skill and her only trump card it’s best to always have that skill available as soon as possible.

Eudora’s one shot ultimate along with the passive of Fleeting Time works perfectly together, this allows Eudora to have almost no Cooldown for her Ultimate eudora item build 2021. 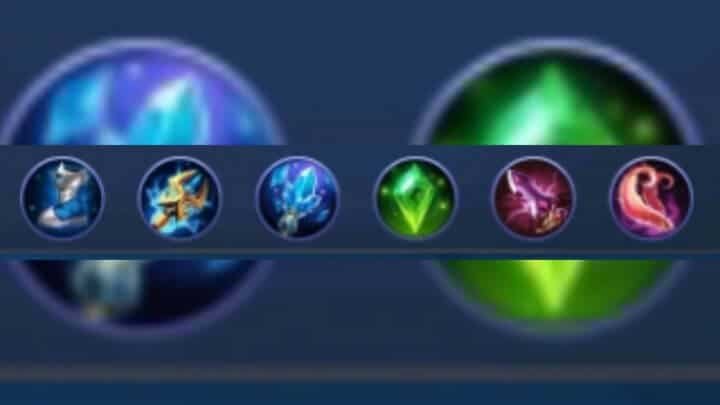 The Balanced Mana/Damage Build, as a mage Eudora consumes too much mana and her basic attacks doesn’t much damage rendering her useless once she runs out of mana best build eudora 2021.

This build covers up for her high Mana consumption as it regenerates her lost Mana through time allowing her to fight back continuously without recalling from time to time eudora mobile legends build 2021. 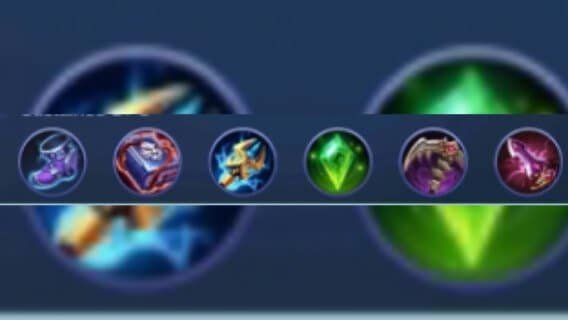 The High Burst Build, this skill utilizes the Clock of Destiny and Lightning Truncheon that when combined can melt down enemy heroes instantly in just a single press of a skill build eudora mobile legends 2021.

This eudora ml build is more suitable for late game but once Clock of Destiny is already bought Eudora can already deal massive damage with proper utilization of her skills build for eudora 2021. 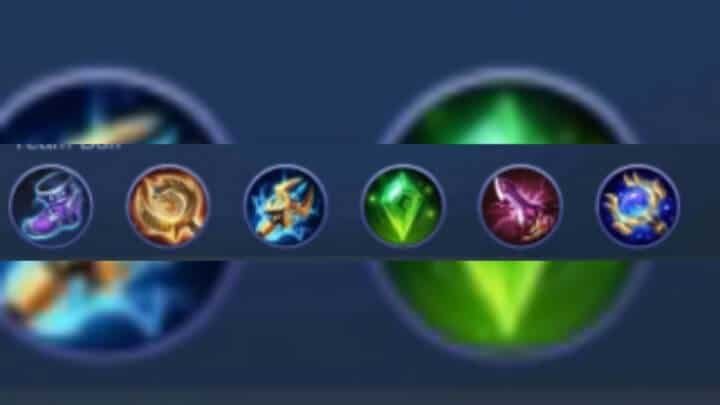 Ever since the new update there have been changes to the new laning and jungling mechanics of the battlefield of Land of Dawn.

There is a Gold lane that is occupied by a Marksman along with the Tank to protect them while they battle with the Marksman and Tank of the enemy team as well.

Then there is the EXP lane which is considered the new offlane lane, heroes who have high sustainability are usually stationed hero, a role for fighter heroes to occupy.

In the jungle area there is only 1 recommended jungler on the team, their job is to gank lanes to ensure that their team’s laners will not get dominated by the enemy laners.

Lastly we have the Midlaners, this is the lane that is occupied by Mages like Eudora, this is where they battle their fellow Mage as they both duke it out with their burst and CC skills. 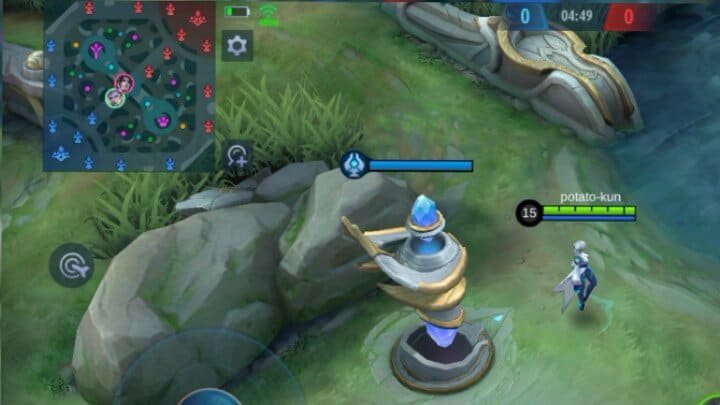 As a Midlane hero you shouldn’t leave your lane to gank because if you do your enemy laner will take the opportunity to get the extra Gold from the turret putting them into an advantage.

If you can’t duel the enemy Mage by yourself it’s best to ask for backup to your Jungler because if you don’t you might end up feeding that will cost you the whole game.

After 3:40 the teamfight will likely commence so make sure to participate often because aside from the Marksman you are the source of damage of the whole team.

Marksman heroes like Lesley and Layla will have a hard time facing Eudora even in late game because she can stun them and then one-shot them with her Ultimate. 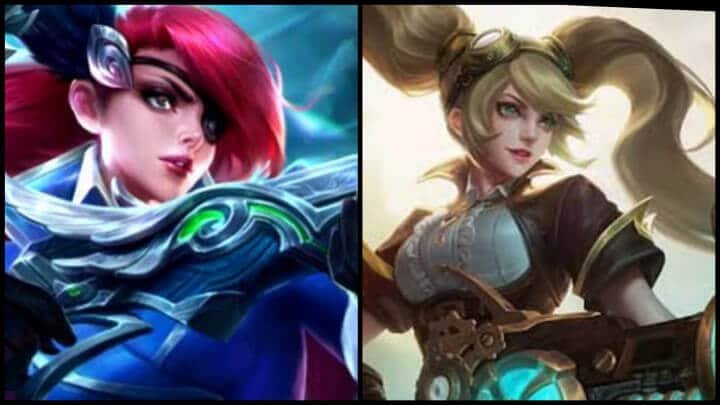 Heroes like Hayabusa, Ling and Lancelot will be too much for Eudora because of their superb mobility, immunity and burst damage that can end Eudora in an instant. That’s all for this How to Play Mobile Legends Eudora guide tutorial, hope you guys learn it and love it. Please comment if you want more tutorial like this. 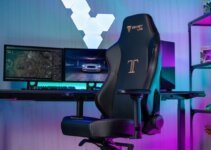