Welcome to Gaming Freak Hero Guide Tutorial 2020. In this post, I’m going to show you How to Use Mobile Legends Brody in the game.

In this Guide we will cover below topics about Brody Passive & Skills, You will know Mobile Legends Brody Build 2020 & Emblems, ML Brody Best Spell.

MLBB Brody Game play, Brody Skill combo and finally gives you some Tips and Tricks, How to Play With Brody 2020 Effectively.

So are you Ready to know about “Brody”?

Brody basic attacks have a long animation. He can move while loading up his basic attack. After hitting a target with basic attack his movement speed will be increased for 1.2 second. 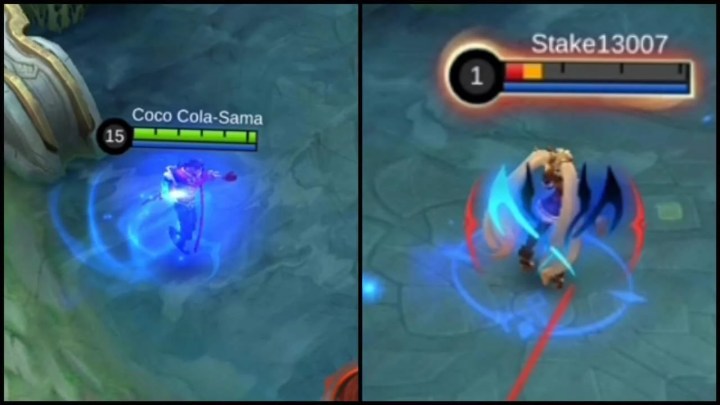 His basic attack will add Abyss marks to the target. This mark can stack upto 4 marks. Each of this mark will increase his damage to the target by 10% and movement speed by 5%. 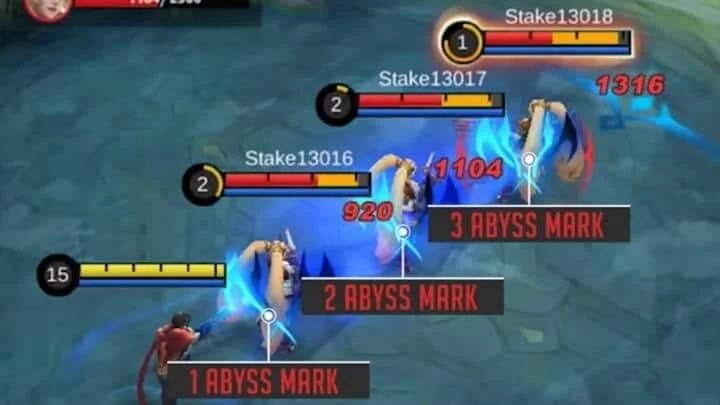 This Abyss mark lasts for 8 seconds on a target. This passive can be triggered on Monsters and Minions too. Casting a skill while loading basic attack will cancel the basic attack.

This skill deals damage to enemies on the path, slows them down by 30% and applies an Abyss mark. 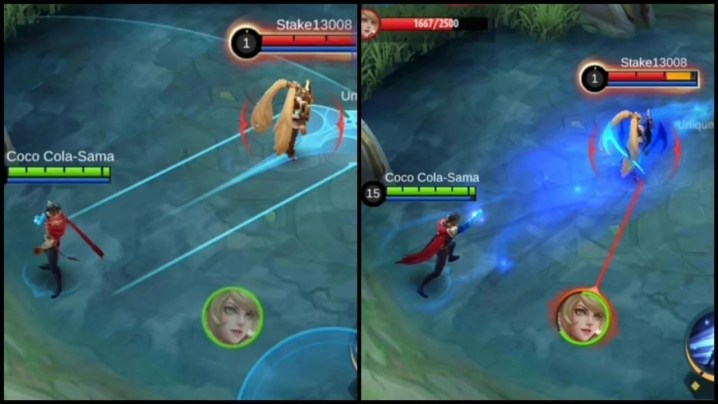 If this skill hits multiple targets the damage, slow effect and Abyss marks increase on each hit. This skill can be stacked through Jungle Creeps/Minions.

This skill only deals 50% damage to Minions.

This is a dash skill, but you need a target to cast it. This skill deals damage and stuns the target for 1.2 second.

It also adds a Abyss mark to the target. 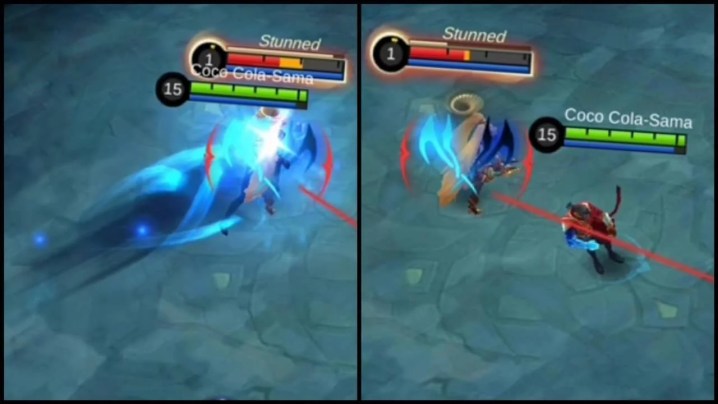 After hitting the target he will dash again in the direction of the Joystick and gains movement speed for 1.2 second.

Brody ultimate has a big range. The range becomes visible if you deal damage to a target.

This skill deals damage to all the targets within the range including Minions/Monsters.

If the target has Abyss mark, this skill will use the mark and deals an additional hit to the target. This skill’s damage scales with target’s lost HP. 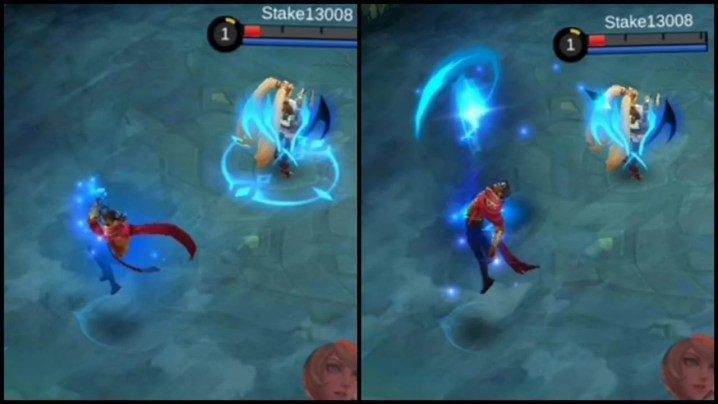 So, it deals high damage to enemies that are low on HP. After looking onto a target, this skill will hit the target even if they got out of range. 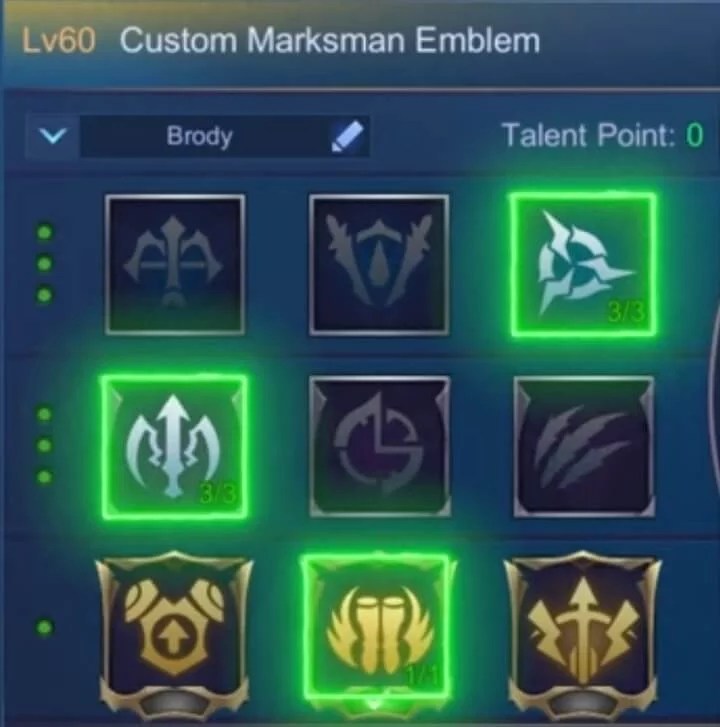 This is my recommended Build for Brody.

At level 1, unlock skill 1 and go to gold lane. While laning, try to hit enemies through minion wave with your skill 1. 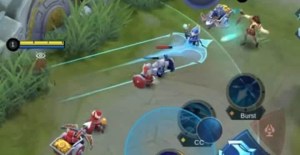 If you did this correctly you can instantly land 4 Abyss marks which will increase your damage output by 40%.

Brody can poke really hard, even if you can’t kill the enemy at least make them recall to get free gold from tower.

Brody has really good turret damage. So, push every time if the turret is left undefended. Use your skill 2 on available targets to quickly change your position while fighting/Roaming.

That’s all for this How to Play Brody in Mobile Legends guide tutorial, hope you guys learn it and love it. Please comment if you want more tutorial like this.