Welcome to Gaming Freak MLBB News. In this post we will cover the 4 New mobile legends Upcoming Hero 2020-2021.

As a part of the Project NEXT that aims to improve Mobile Legends’ features and game-play, Moonton, Mobile Legends’ creator have decided to add more heroes to the game to further widen the roster.

Because of this, more and more strategies will come into fruition so it is essential to know the new heroes that Mobile Legends is about to add in their game.

We have previously discussed How to Master Playing with other Mobile Legends, Heroes like Claude, Leomord, Harith, Wanwan, Carmilla, Atlas, Luo Yi, Chou, Kimmy. So make sure to check these Hero Guides as well. For now, let’s Focus on Mobile Legends Upcoming Hero 2020.

When the body suffers, the spirit blooms. 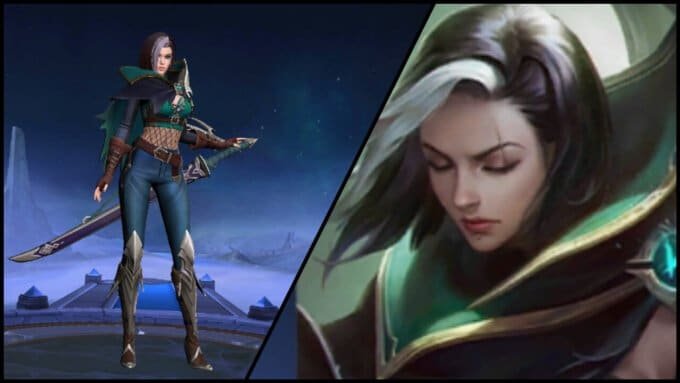 Benedetta is an Assassin hero, and is one of the few female assassins in the game like Fanny and Karina. She excels in chasing enemies and dealing high burst damage with her skills. 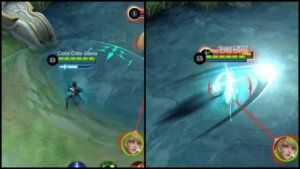 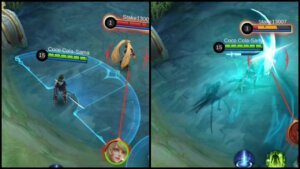 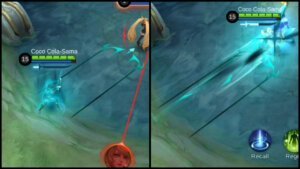 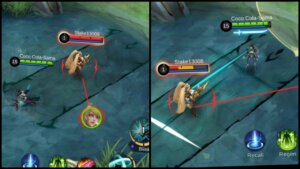 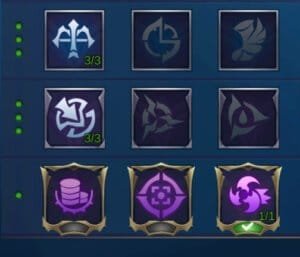 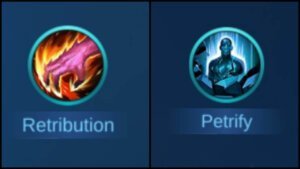 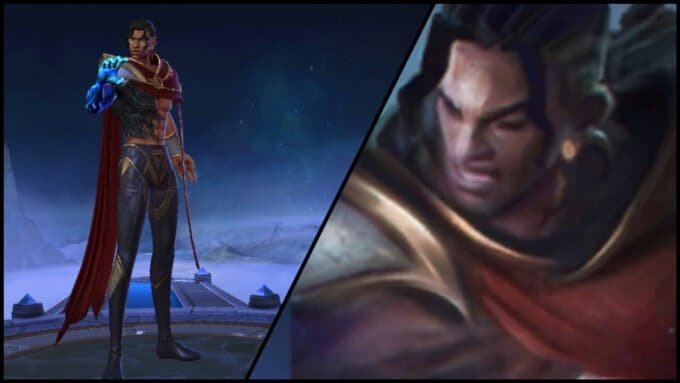 Brody is a marksman hero, like Bruno he specializes in critical damage despite having a slow basic attack. Brody excels in dealing burst damage both with skills and basic attacks. as Moonton has been 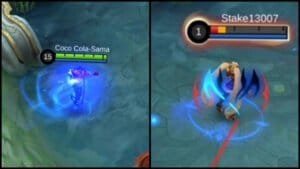 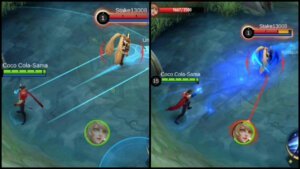 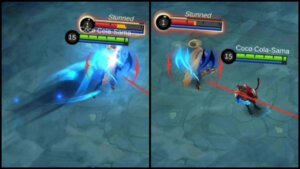 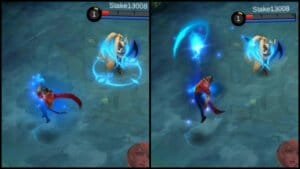 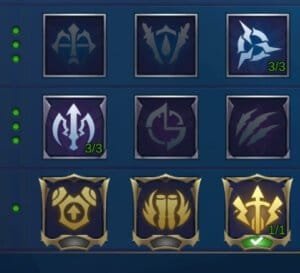 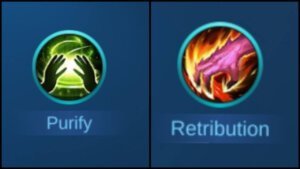 You do things my way, on my turf! 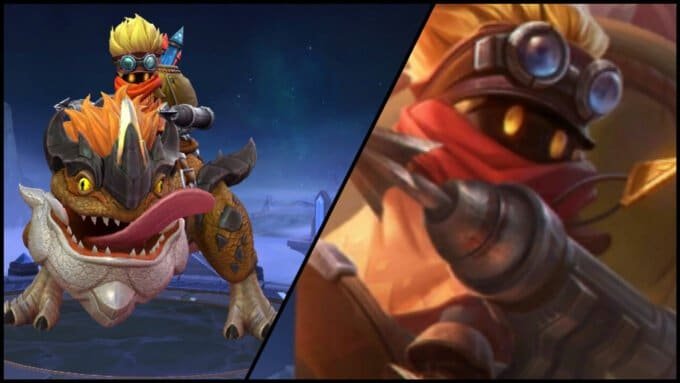 Barats is Tank/Fighter Hero who can close the gap between enemies easily. He specializes on Damage and Crowd Control abilities. 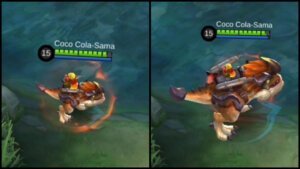 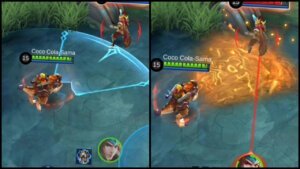 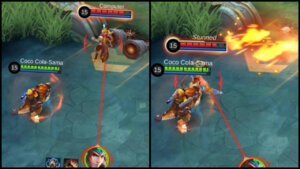 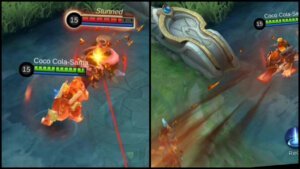 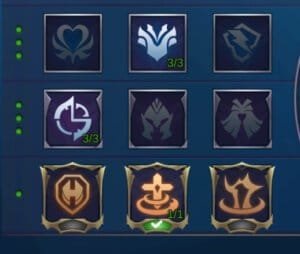 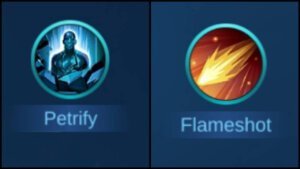 Zhask, your fate is sealed! 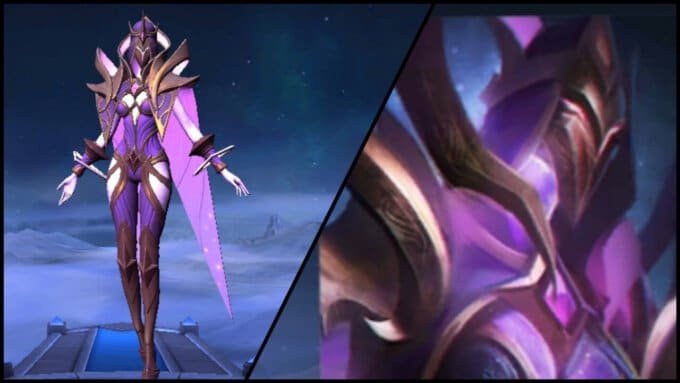 Yve is the latest mage added in the game, she shares almost the same mechanics as Pharsa and Zhask combined. Her specialty is poke and burst damage. 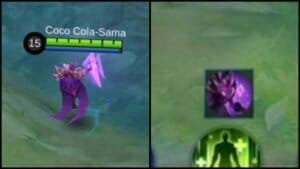 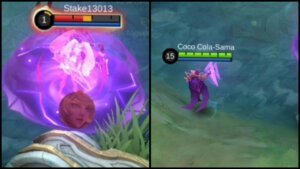 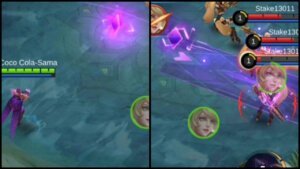 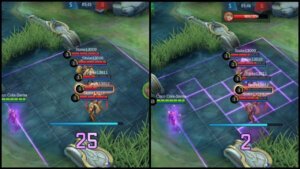 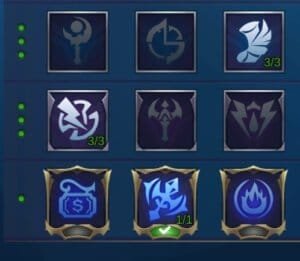 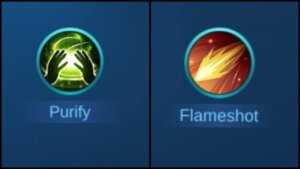 These heroes will be released every month, according to Moonton, however the order of their release is still unknown, so it is important for you to know about these heroes before they are even released so that you can have the biggest advantage among your enemies!