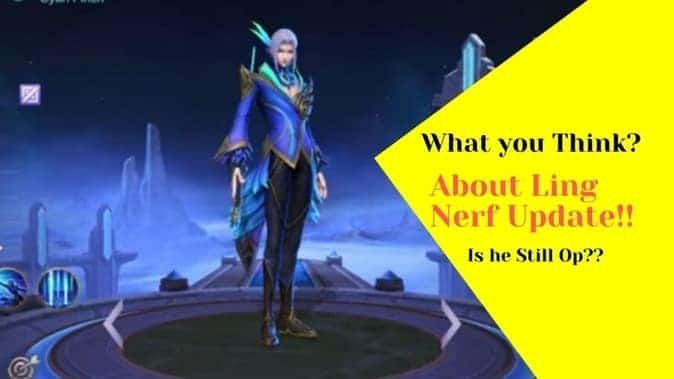 Let me know what you think in the comment sections and yeah that’s all for this post see you guys next time.