Welcome to MLBB Hero Guide Tutorial In this post, I’m going to show you How to Use Masha in Mobile Legends.

MLBB Masha Strong/Weak, Masha Skill Combo, and finally give you some tips and tricks to play Masha 2021 effectively.

So are you Ready to know about Masha?

How to Use Masha Skills?

This Hero totally has 3x HP Bars. Each time she loses her HP bar, she will block the damage once. In other words, no matter how high the damage is she will always get a new full HP bars.

She also gets some attribute bonuses whenever she loses HP bars. When she loses her 1st HP bar, she gets +10% Physical Life steal.

She can Recover from CC effects faster, with 60% Resilience A2 sec only last for 0.8 sec. Every 1% HP lost (3 bars combined) will be converted into 1.2 attack speed.

The lower her HP gets, the higher her attack speed becomes. 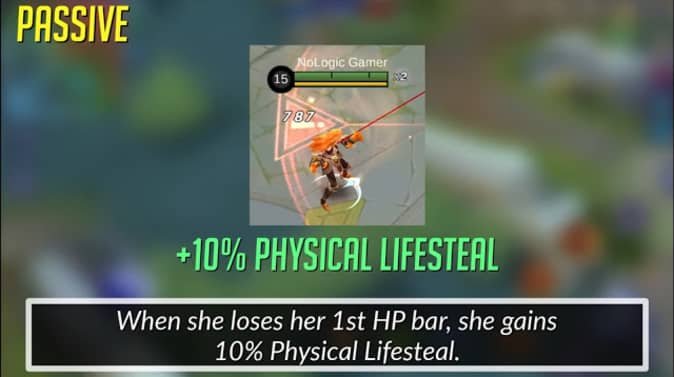 When Masha skill is turned on, it consumer 1.8% HP (3 bars combined) every 1s. This skill increases Movement speed and her basic attack deals damage based on targets Max HP.

On Monsters the damage is Limited to 800 pts.

This skill deals physical damage and also slows down a single target. This skill carries a new effect called Disarm. It is just the opposite of Silence effect.

Enemies can use skills but can’t use basic attack. This Disarm effect lasts for 2s, but enemies can pick this thing to cancel the effect. Disarm effect doesn’t work on Jungle Monsters.

This skill consumes 50% of current HP (don’t confuse with Max HP). This skill deals physical damage based on Masha Max HP and also slows the target by 90%.

This skill also has a Knock back effect. This skill can’t be used on Monsters.

This skill consumes her entire energy and restores a HP bar. This skill can’t be used if your energy isn’t full. And this skill only becomes available when you are out of combat.

This means, you shouldn’t have given or taken any damage in last 5s. She becomes invisible while casting this skill. 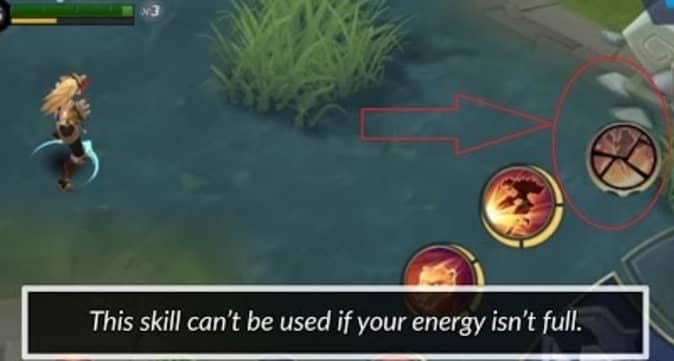 These are some spells I recommend for Masha.

Sprint is the best spell to use on Masha. Combining sprint with her skill 1 will make her run really fast.

Aegis can make her more tanky, it can also help your team a lot in fights. Since her main damage output is from basic attacks inspire is also a good option.

Tank Emblem works well on Masha. Spend Talent points on HP and CD Reduction Unlock Tenacity Talent it will Increase her defense when her HP gets lower. 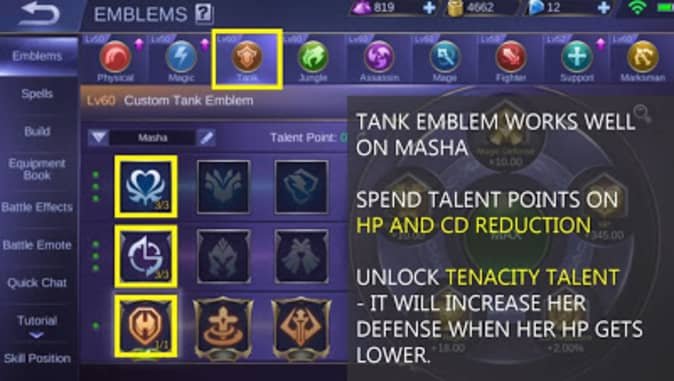 This is my recommended MLBB Masha build 2021 for Semi-tank build works well on her. DHS is the main damage item it works similar to her skill 1. 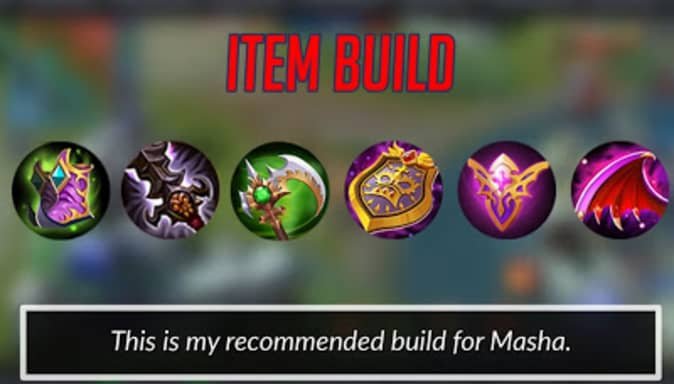 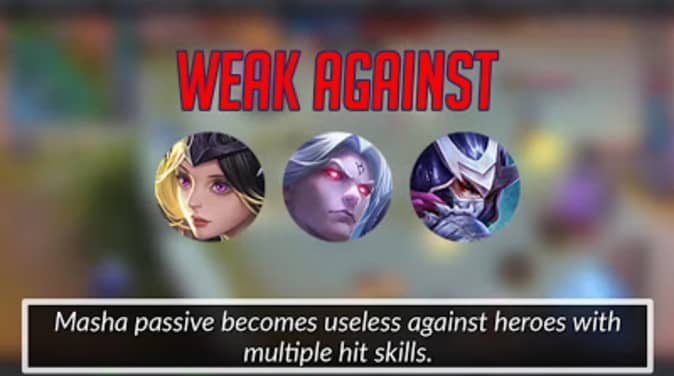 That’s all for this How to Play Masha in Mobile Legends guide tutorial, hope you guys learn it and love it. Please comment if you want more tutorial like this.