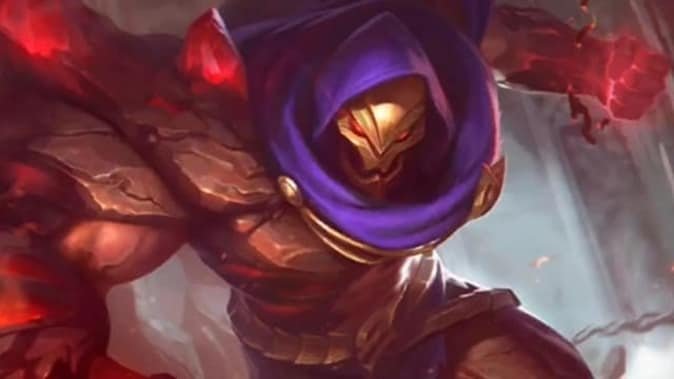 Welcome to MLBB Hero Guide Tutorial In this post, I’m going to show you How to Use Aldous in Mobile Legends. I will explain Aldous Passive and Skills,MLBB Aldous build & Emblems, Aldous Spells, Mobile Legends Aldous Counters, Aldous Skill Combo, and finally give you some tips and tricks to play Aldous effectively.

Mechanics – In mechanics we will cover- Passive, skills & stacks. So let’s start with the passive.

MLBB Aldous Passive Contract Transform – So his passive transforms his 3rd basic attack into a shield that lasts for 3 seconds. This shield effect occurs every 5 seconds. This ability is very useful in turret-diving as well as team-fights and 1v1 battles. 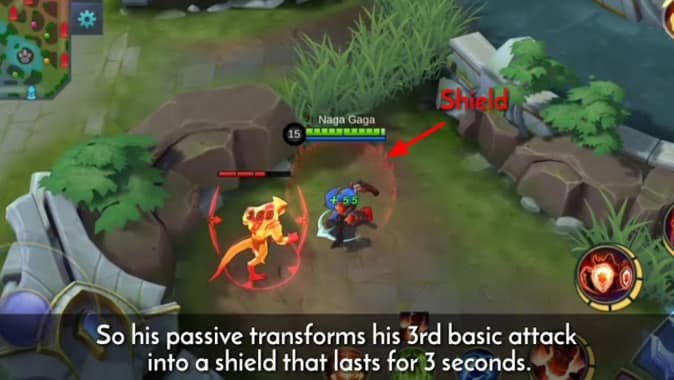 How To Use Mobile Legends Aldous Skill 1- Contract Soul Steal

MLBB Aldous strengthens his next basic attack to deal 100 (+100% physical attack points). Press on the 1st skill and the next basic attack you do will deal a huge damage. It also effects other enemies who are near the target enemy.

Since this skill has very low CD and deals great damage, it can be used to finish off running enemies. 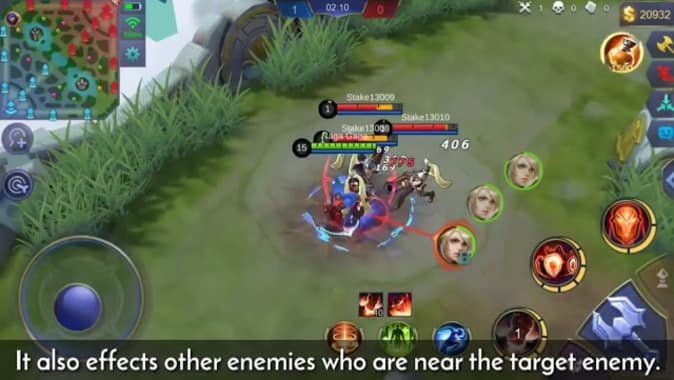 How To Use Mobile Legends Aldous Skill 2- Contract Explosion

This skill is very useful for stunning and killing enemies who have low HP. This skill also help to get away from enemies when your health is low. 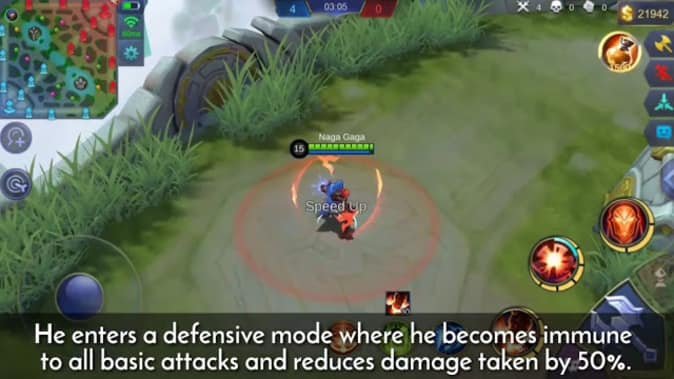 All the enemies are exposed for 5 seconds, you can choose any enemy and fly straight to them. While in mid-air, press skill 1 so that your next basic attack will become enhanced. We can also cancel the charge by pressing the skill-3 icon again.

Press skill 3 and choose in which direction you want to stop. This skill can be used to charge into team-fights or simply chase fleeing enemies. 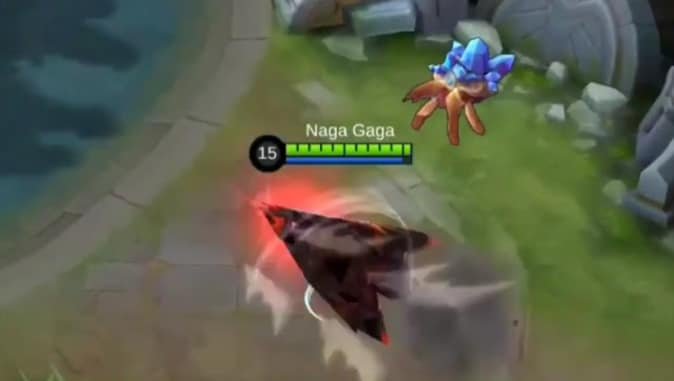 For every Soul Steal Stack, 8 points of damage is added to skill 1. It can stack up-to 500. For every creep or minion killed by basic attack, Aldous will gain 1 stack. When you use skill 1 to eliminate creeps or minions you get 3 Soul Stacks. Always try to last hit minions with skill 1 to get 3 stacks.

Eliminating enemy heroes by Skill 1 gives you 10 soul stacks, but eliminating with basic attack will not give you any stack. Last hitting turrets with skill 1 will also give you 10 stack.

Whereas, if you just destroy it with basic attack then you won’t get any stack. This applies to both the Turtle and The Lord. Skill 1 last hit= 10 stacks, else 0 stack. 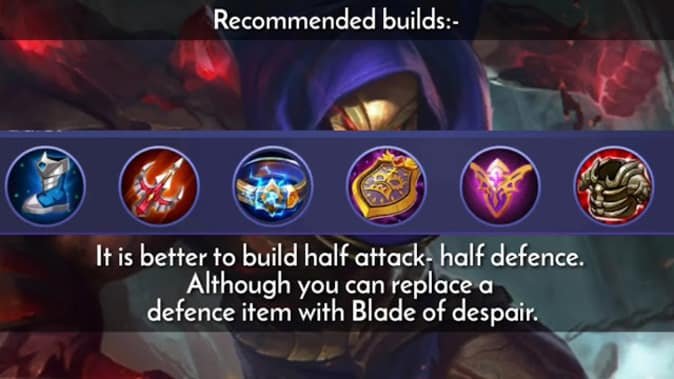 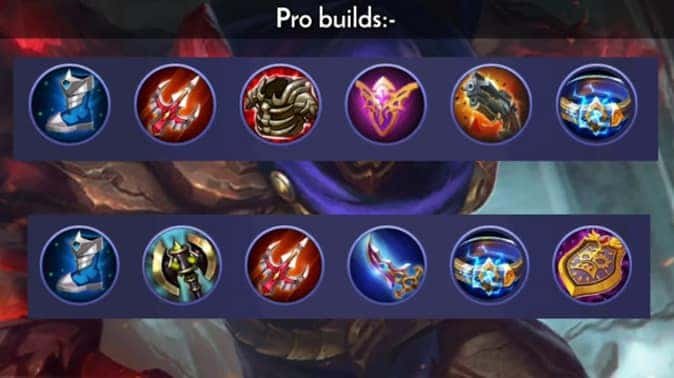 Assassin Emblem with Movement Speed, Physical Pen and Bounty Hunter. You can also go with the 3rd talent as it provides speed-up after kills. 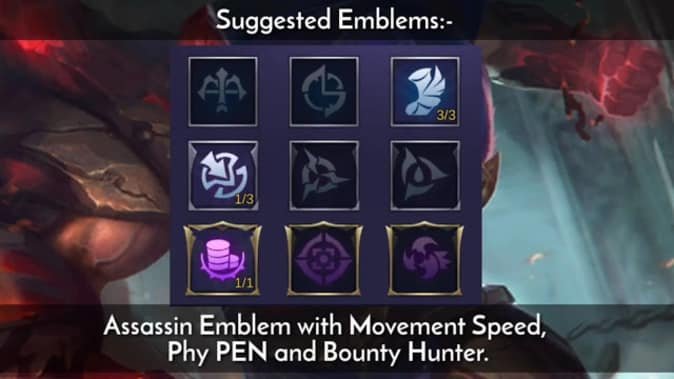 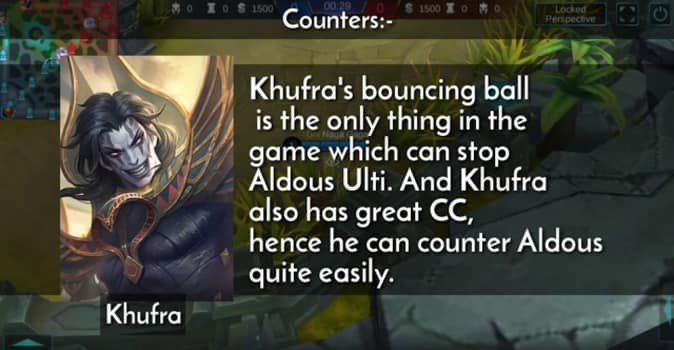 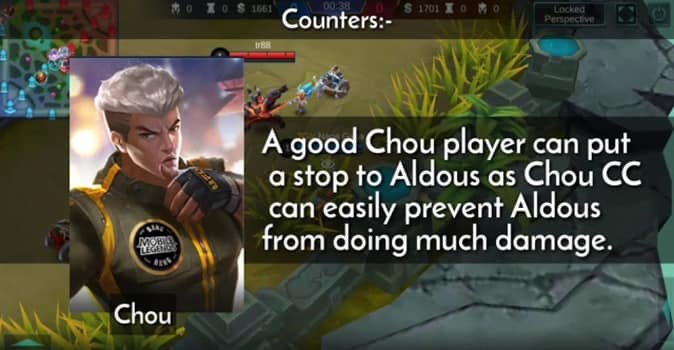 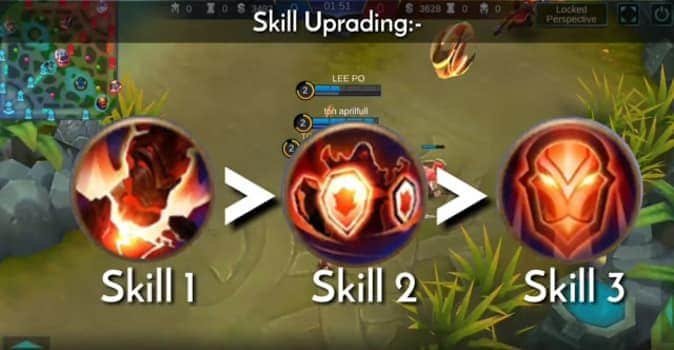 Mobile Legends Aldous Recommended lane– it is advisable to go side lanes in order to collect stacks from each minion wave. In mid-lane or jungle, you will become under-stacked. In early game try to last-hit every minion wave and take creeps from time to time. By mid-game try to at least have 150-200 stacks. 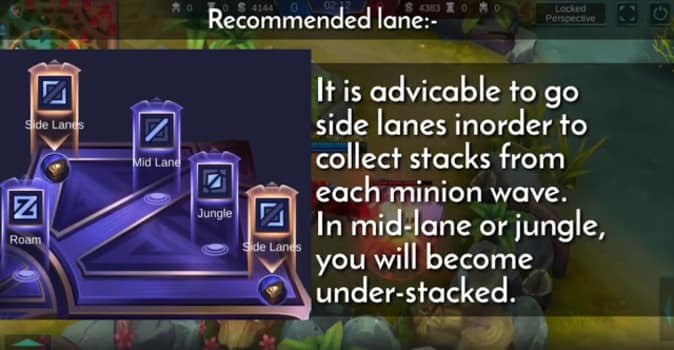 That’s all for this How to Use Aldous in Mobile Legends guide tutorial, hope you guys learn it and love it. Please comment if you want more tutorial like this.