Welcome to My Hero Guide Tutorial In this post, I’m going to show you How to Use Mobile Legends Terizla. A Guide to Terizla the Executioner, MLBB Terizla build, Spells, Skill Combo, Tips & Tricks. 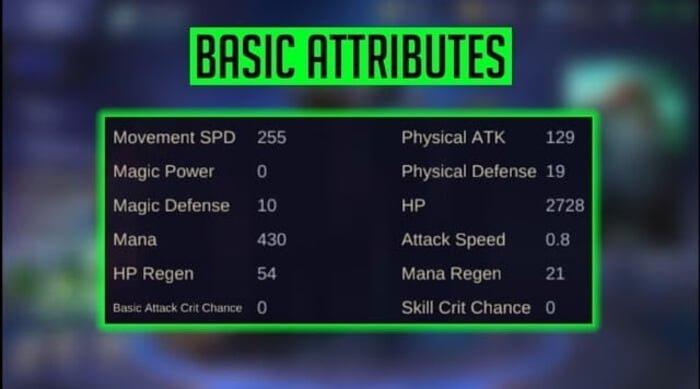 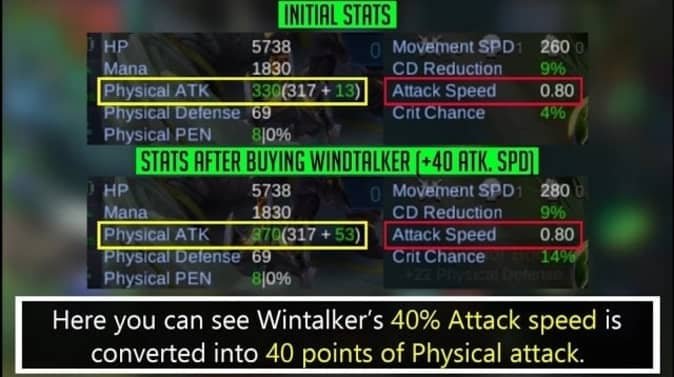 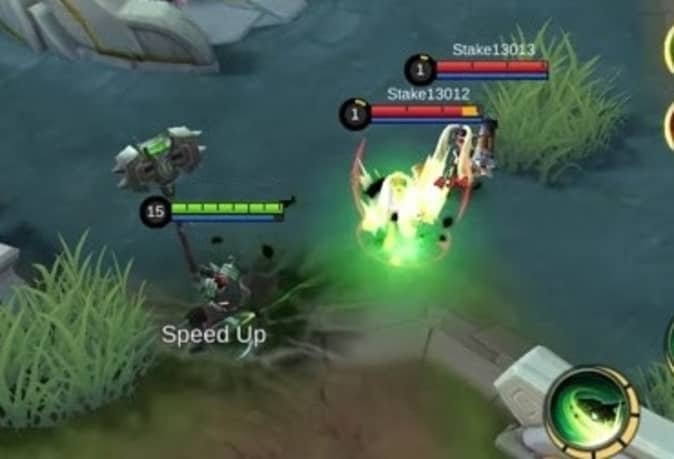 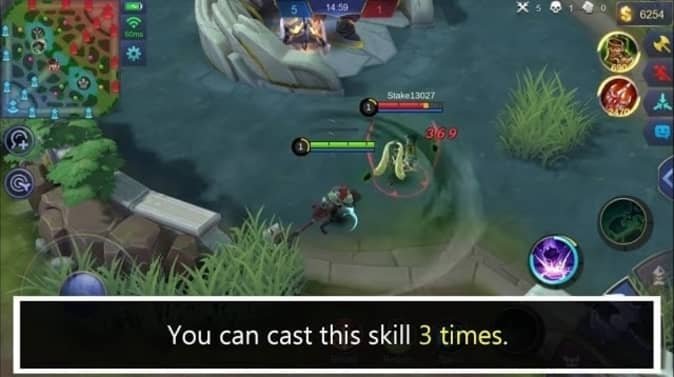 Enemies hit by this skill will be pulled 3 times to the center, each pull deal physical damage. That’s all for his passive and skills. 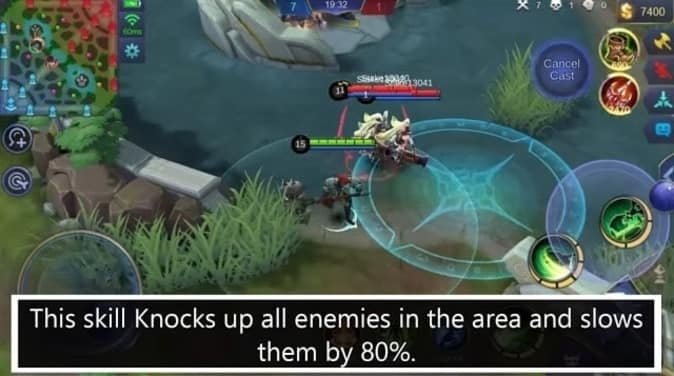 Sprint is the best battle Terizla spell. Using Sprint before casting skill 2 will increase the range of the skill slightly. Use Purify against High CC enemy team. Since, MLBB Terizla doesn’t have any dash skill. Flicker is also a good option for him. 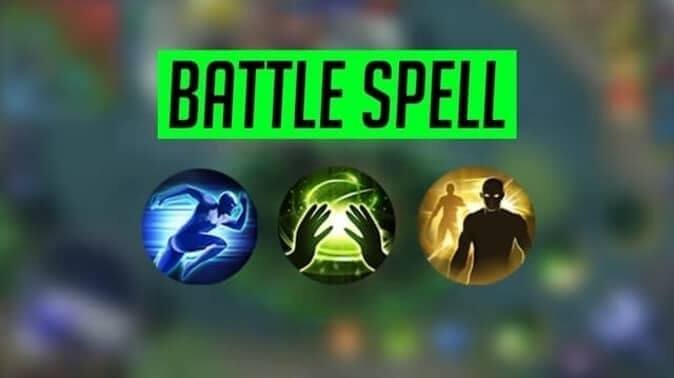 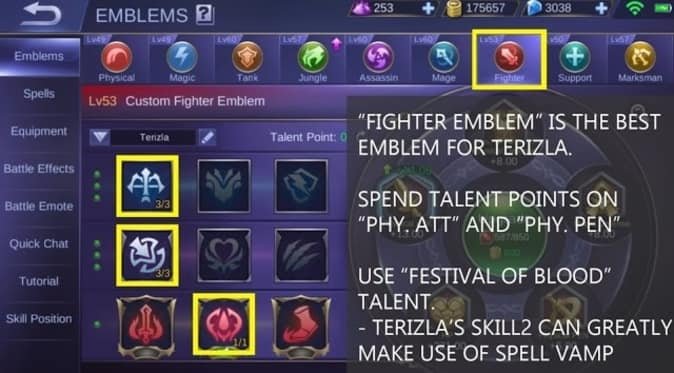 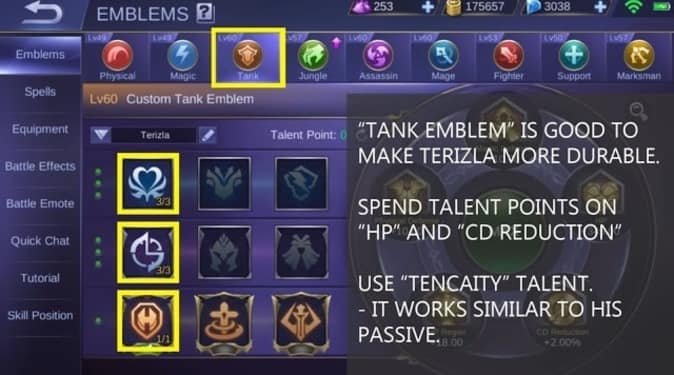 This is my recommended for MLBB Terizla Build. Use this build against a balanced enemy team composition. This Terizla build can deal a great amount of damage and at the same time he will be tanky. 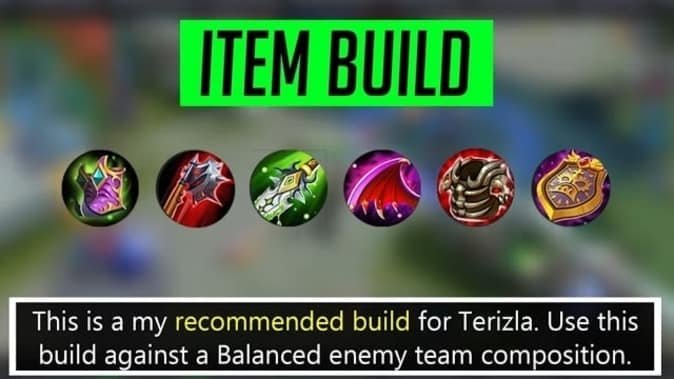 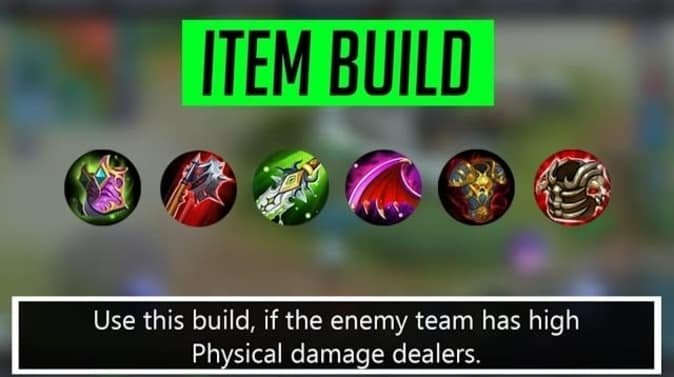 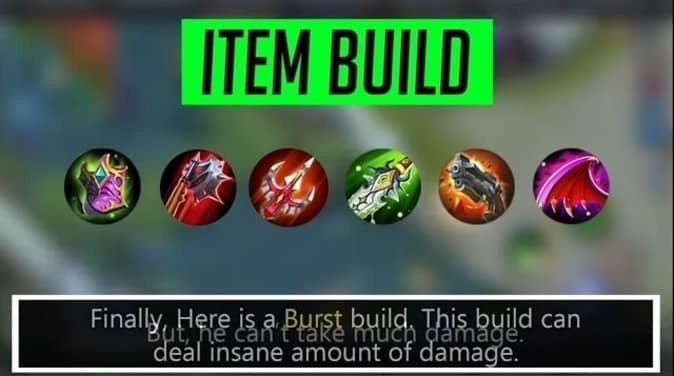 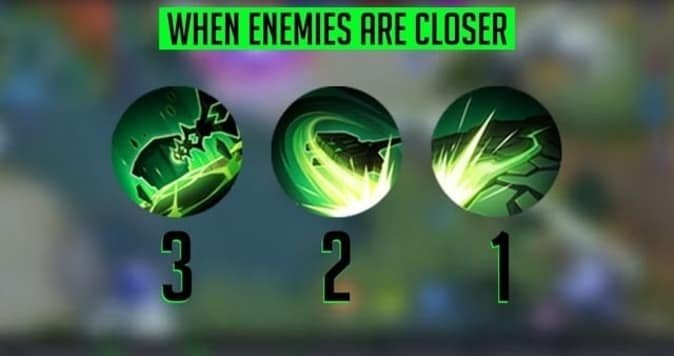 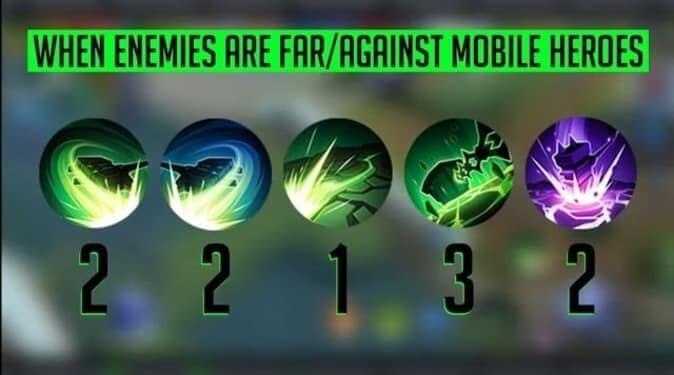 At level 1, unlock skill 2 and head straight to clear lane minions. Terizla can clear waves very fast, just aim your skill 2 correctly so that it hits all minions. If the enemy lanner has 2 or more dash skills try to play safe because they can evade your skills easily. If the enemy lanner is not so mobile, you can be aggressive and try to invade their jungle.

Terizla has great damage early game and his passive makes him tanky. Cut the waves in-between turrets if the enemy is in low HP. If you are outnumbered while competing for crab, try to at least land your skill 1 on crab. You can also try this same technique to steal LORD / Turtle also.

Don’t Tower dive with Terizla, if there is no one else to tank for you. His slow skill animation isn’t that good at tower diving. Only dive, if you’re 100% sure of securing the kill. If enemies try to tower dive, use ultimate to lock them under your turret. Increasing Terizla Movement speed before casting skill 2 will increase its range.

Make use of it whenever necessary. When you use skill 1 try to hit the lowest HP enemy. If the enemies are too close while chasing you, use your skill 2 backwards. Or use skill 1 to gain Movement speed.

That’s all for this Mobile Legends Terizla Hero guide tutorial, hope you guys learn it and love it. Please comment if you want more tutorial like this.