Welcome to MLBB Hero Guide Tutorial In this post, I’m going to show you How to Use Mobile Legends Dyrroth in the game.

Dyrroth MLBB Strong/Weak, Dyrroth Skill Combo, and finally give you some Tips and Tricks to How Play Dyrroth 2021 Effectively.

So are you Ready to know about Dyrroth?

How to Use Dyrroth Skills? 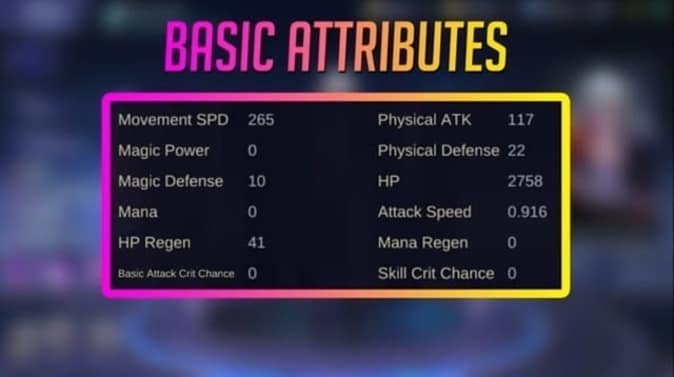 After 2 basic attacks, Dyrroth’s 3rd attack will be enhanced. This Enhanced attack will deal damage to all enemies around him and also regen HP for him.

Dyrroth’s Hands will glow when his Enhanced attack is ready and it lasts for 5 seconds. Each time he uses his enhanced attack, his Skill 1 and Skill 2 CD will be reduced by 1s.

MLBB Dyrroth doesn’t have Mana bar, instead he has Rage bar his Basic attack and skills will increase his rage.

When his rage reaches 50% his skill 1 and skill 2 will be enhanced. I will explain about the enhancement when I explain those skills.

This skill deals damage to all enemies within the range. Damage decays on same target.

It also slow enemies by 30% for 1.5s. Enhanced skill 1 has longer range deals higher damage and has 60% slow effect.

Skill 2 has two phases, First phase is a dash. If he collides with a target while dashing, he will deal physical damage and knocks back the target slightly.

Dyrroth charges for short time and deals high physical damage to all enemies within the area.

Damage scales with 80% of enemy’s lost HP, so this skill deals more damage to low HP targets. This skill also has slow effect. That’s all for his passive and skills.

Flicker is the best spell for him. He can perform Flicker + Ultimate combo.

Since his ultimate has a delay, Petrify can buy him some time to cast his ulti correctly. 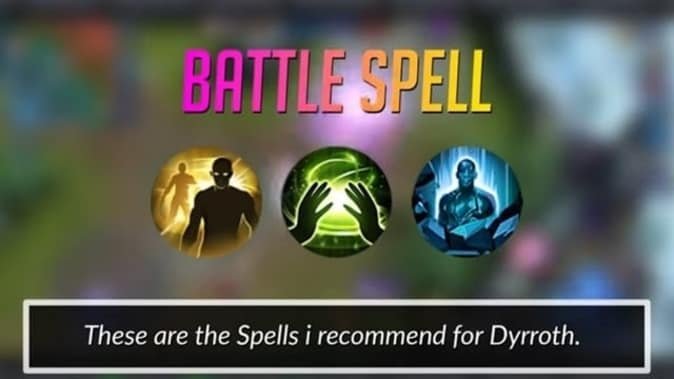 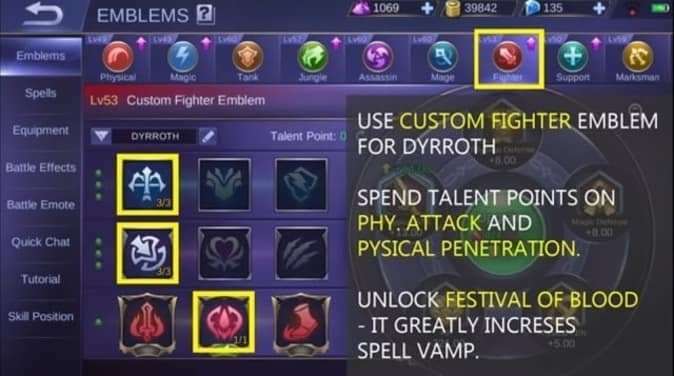 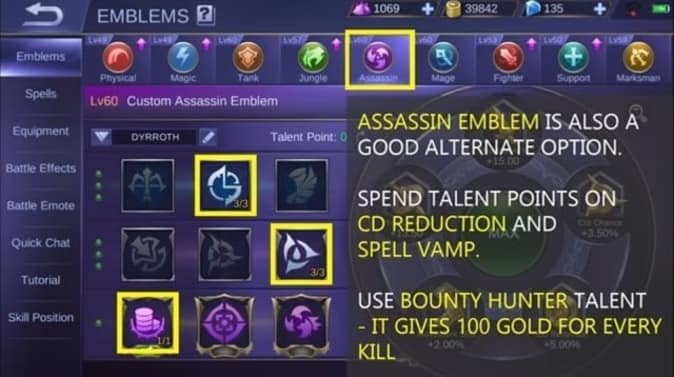 This is the MLBB Dyrroth build 2021. I recommend for Dyrroth, this build has 40% CD reduction. 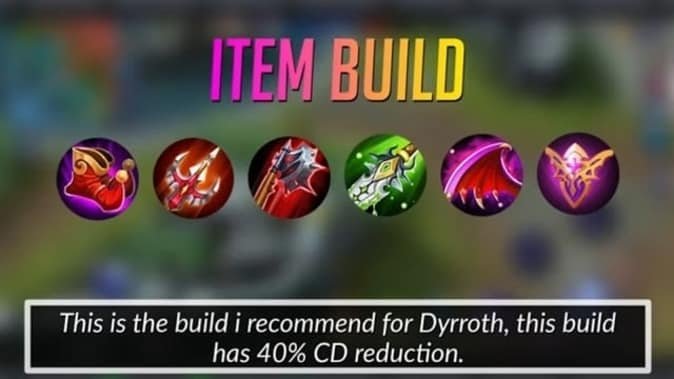 With this best dyrroth build 2021 he can be more aggressive, this build also has 40% CD Reduction dyrroth item. 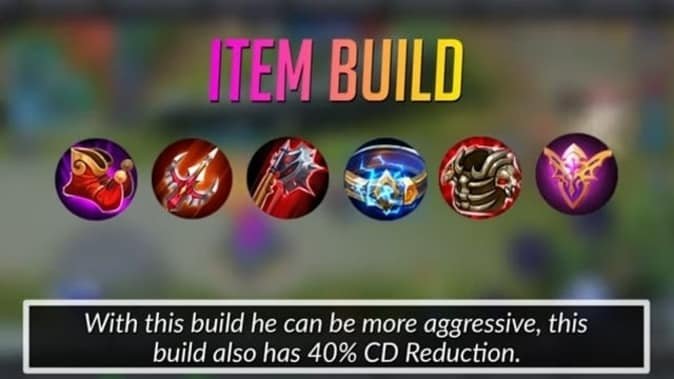 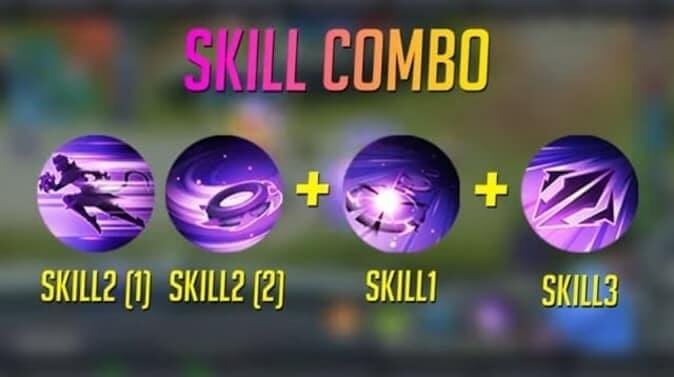 That’s all for this How to Use Dyrroth in Mobile Legends guide tutorial, hope you guys learn it and love it. Please comment if you want more tutorial like this.